On the evening of October 14, Australian luxury fashion brand OZLANA ushered in its first big show in the Chinese market. As OZLANA with the proud experience of the "Four World Wars" world-class fashion week, this time it is still full of tension and expectations for the first encounter with the Chinese market. The theme of OZLANA's Shanghai show "Future Star Way" echoes the design theme of the UTOPIA series of fur parkers, the main line of the brand's autumn and winter. On the night of the big show, many fashion media and industry buyers all came to the show, and the red carpet of the show was star-studded, brightening the whole Shanghai Xintiandi.

The popular actress Zhou Jieqiong made a stunning appearance at the OZLANA show with the OZLANA X AARON FAVALORO joint series of bottoming shirts and handsome skirts. Zhou Jieqiong was in very good condition that day, her exquisite makeup and good figure are enviable. Her appearance caused the audience to scream and obliterate the film. 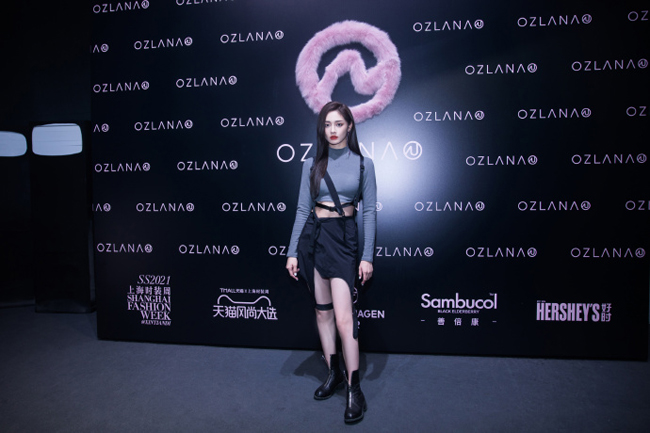 After the big show, Zhou Jieqiong said in an interview that he deeply appreciated OZLANA's big show. This sweet urban style with immersive neon decoration is quite impressive, and Zhou Jieqiong's favorite is the rich design elements and concepts of the "OZLANA 8" joint project.

On the night of the big show, sweet little flower Chen Xin made a stunning appearance in an OZLANA 2020 tweed dress. This is Chen Xinyu's real-name call for OZLANA again after last year's upper body OZLANA ultimate goose down jacket. 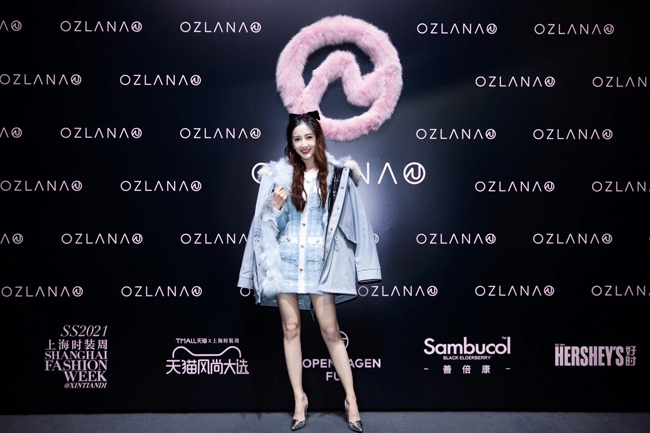 Vibrant girl group BIUGIRLS wore OZLANA 2020 early autumn knitting series on the red carpet of the show. BIUGIRLS has gained popularity in "Creation Camp 2020" and "Youth Have You 2". On the night of the OZLANA show, their vitality became the highlight of the audience. 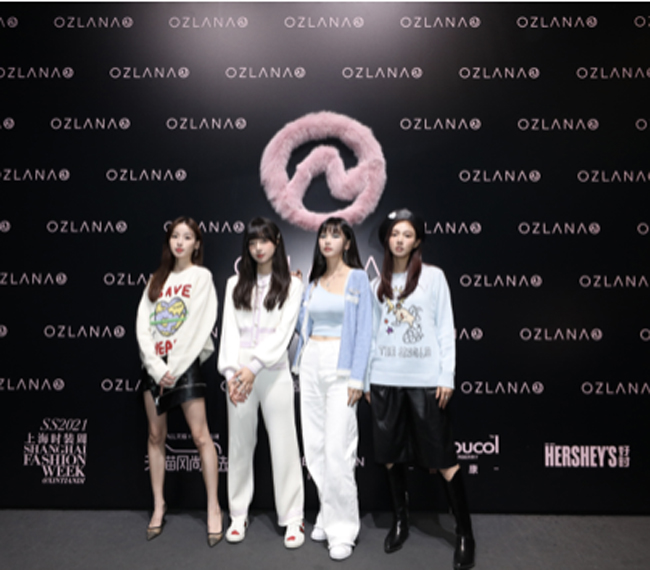 At the big show, popular fashion bloggers such as Kathy Cat, Wang Liuwen, and Grandma from Dubai attended the show. Bloggers have appeared on OZLANA's new products this year, and they have shown their mastery of dressing and avant-garde aesthetics, allowing the audience to experience the fashion visual feast. 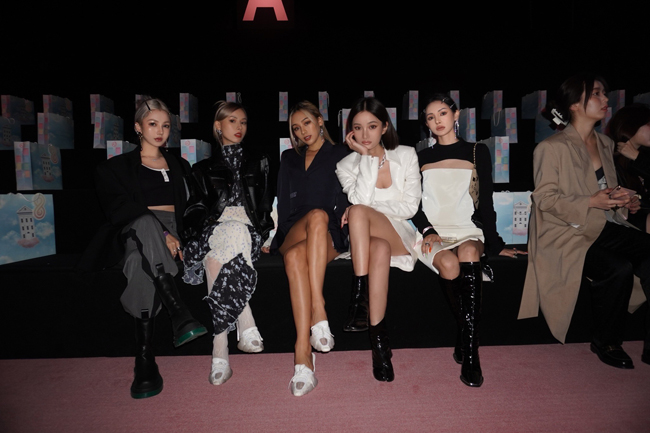 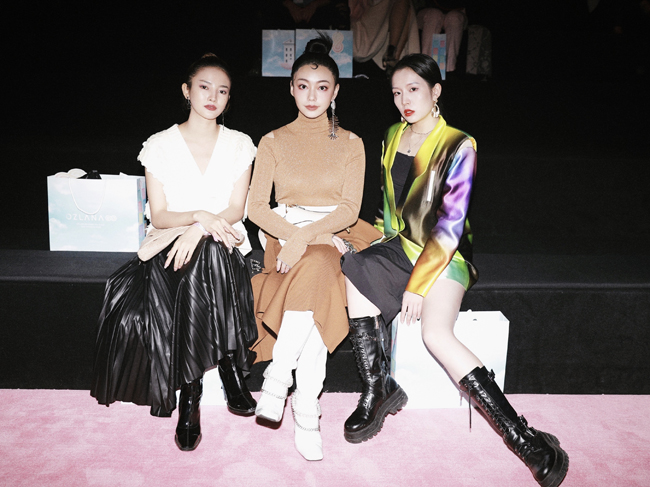 As a frequent visitor to World Fashion Week, OZLANA's Shanghai show is inspired by "Future Star Way", combining "futurism" elements with the inherent feminine style of OZLANA brand, and newly released 20/21 Ready-to-wear Utopia Collection Garment series. The layout of the show is based on pink, decorated with modern neon LED lights, creating a new style of dreamy and surprising future girly style. 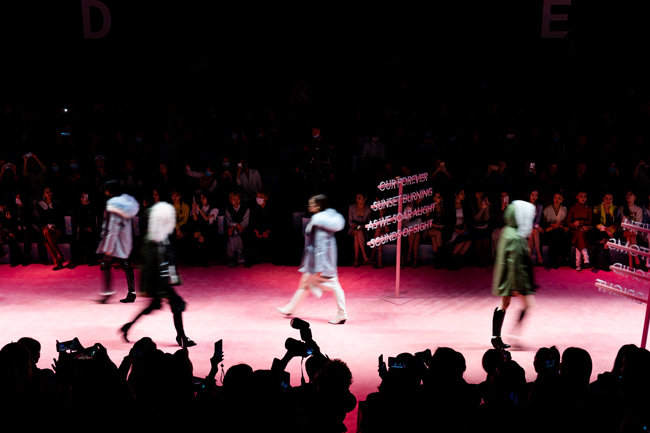 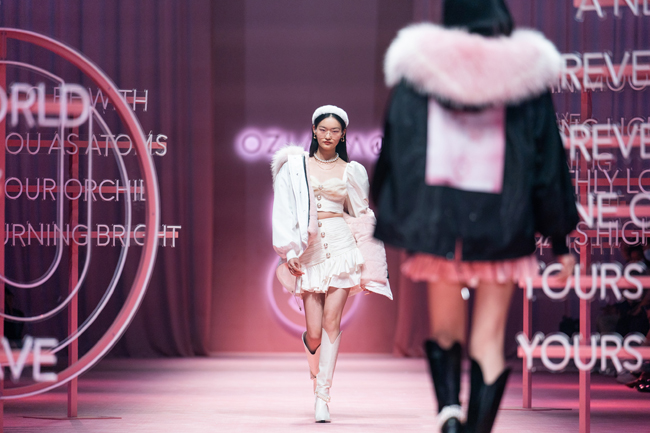 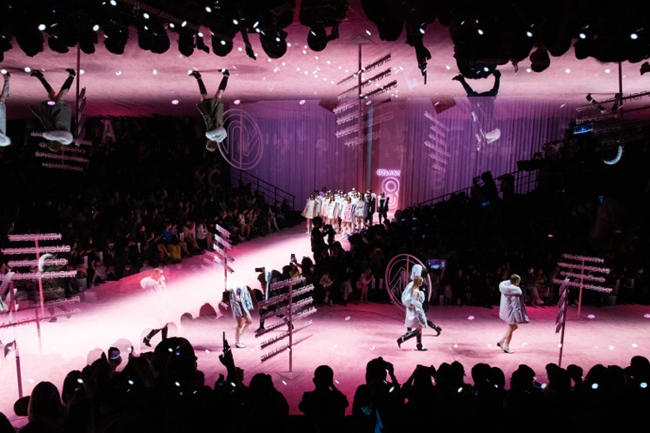 OZLANA also invited champion supermodel Naomi to start the big show. As the most popular supermodel in "Angel Road", Naomi has always been called the "Taiwan Step Textbook" in the industry. Her surprise opening laid a super high standard and quality for the whole show. 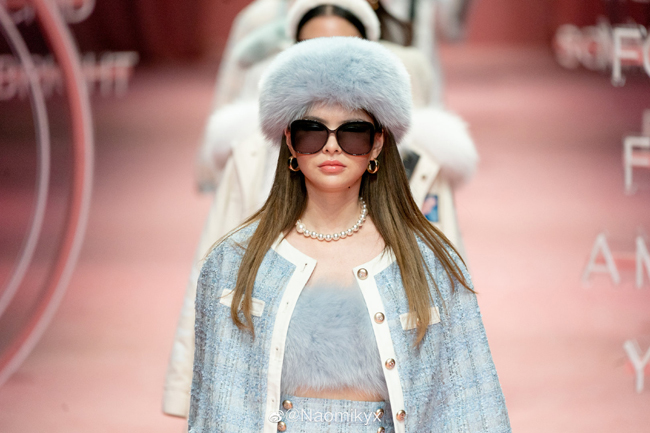 On the night of the big show, the audience followed OZLANA on a series of creative OZLANA co-branded series to embark on the future star journey and enter the beautiful planet of OZLANA Utopia. 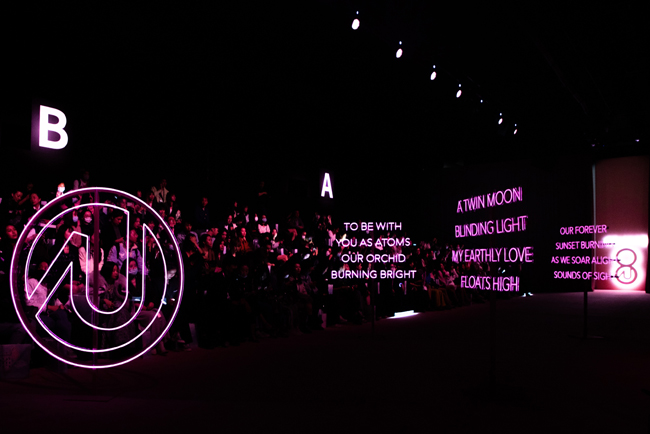 Earlier, OZLANA has officially announced that it will launch the "OZLANA 8 Project" joint project jointly named the main axis of art and creativity in the second half of 2020. That is, OZLANA will launch 8 different styles of eight artists and designers from different fields and backgrounds. The joint series. OZLANA 8 not only covers eight co-branded series, it cleverly implies unlimited possibilities, fully embodies the brand philosophy, and allows art to be imaginative. OZLANA also revealed the eight co-branded series in advance of the Shanghai show. As the opening, the OZLANA X Numero Otto co-branded series opened as a surprise start. This is OZLANA, following the cooperation with Kopenhagen Fur, once again joining hands with leading European brands to bring surprise chemical reactions. 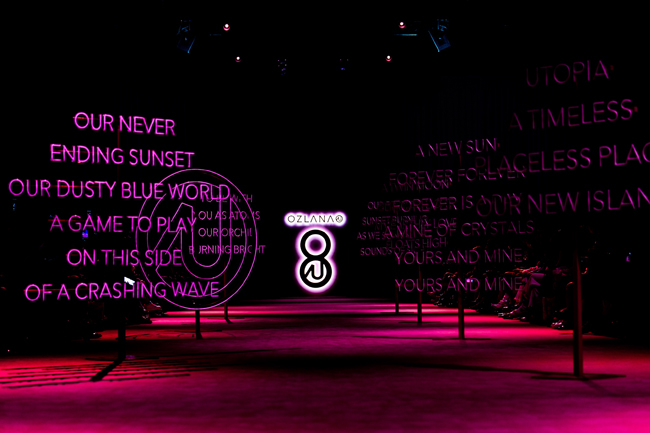 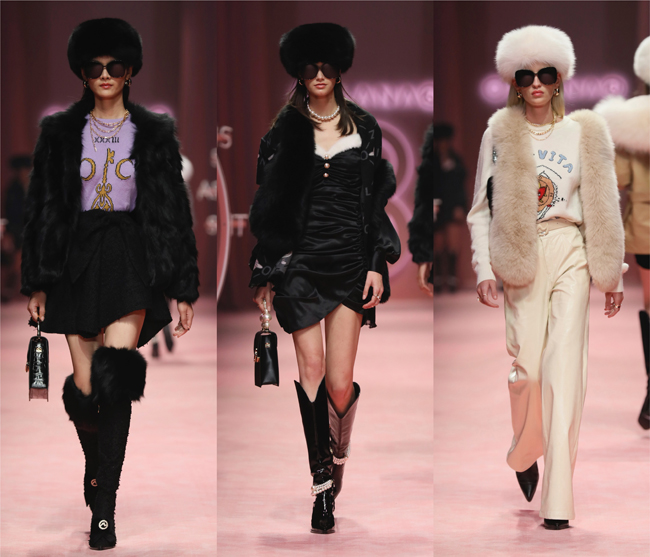 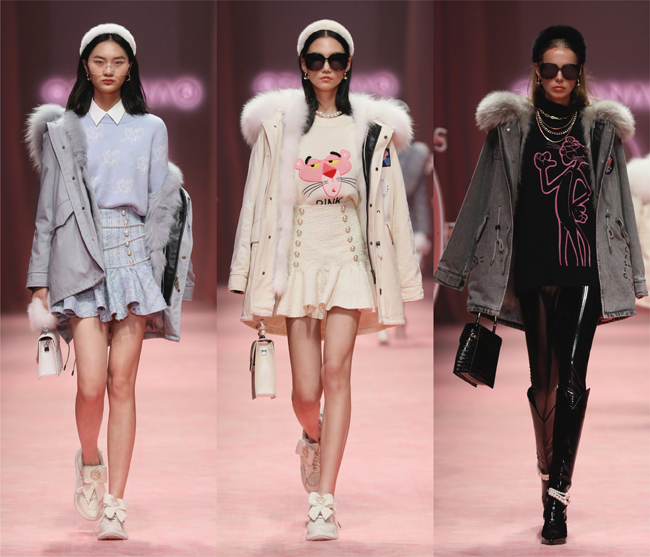 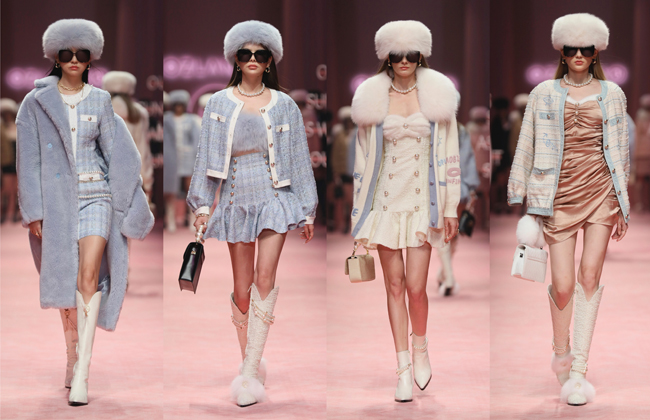 From Sydney, New York, Paris, Shanghai. OZLANA brings the imprint of beauty to all parts of the world. As the only fur parker brand that has been on the stage of World Fashion Week for four consecutive years, OZLANA insists on in-depth cooperation with the industry leader "Kopenhagen Fur", based on the source of procurement and handcraft skills, adhering to the brand aesthetics , Integrate the brand's own aesthetics into an open and diverse design, thereby bucking the trend and winning the market.