Li Bai, a poet of the Tang Dynasty, wrote in an "old style": "The more the guests pick the pearls. They bring out the Nanxun. The Qinghui shines on the sea, and the price is the emperor." 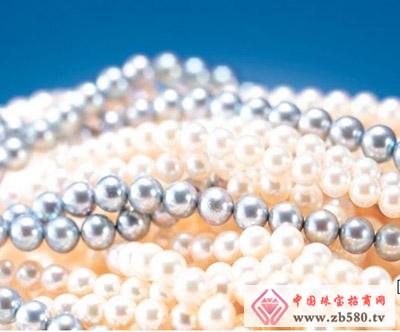 Human society develops into a class society, and the powerful have regard pearl as a symbol of authority. Pearls have naturally become special products for those in power. The history of the Chinese people using pearls can be traced back to the Qin Dynasty, and at the same time the use of sea pearls and freshwater pearls, namely the "South Pearl" of the Beibu Gulf and the Songhua River and Nenjiang River And the "East Pearl" in Heilongjiang. At that time, the pearl was listed as a tribute, dedicated to the royal family.

The most common is the pearl decorated in the crown. This portrait was made by the Tang Dynasty. In the 25th year of the AD, Emperor Han Guang of the emperor wore a pearl before and after wearing the crown. Liu Xiu is certainly not the first emperor to use pearls. 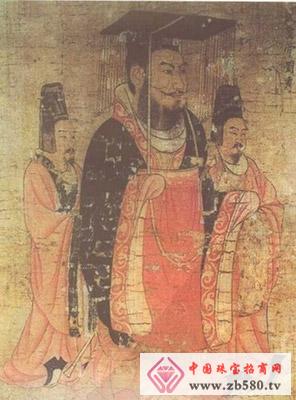 Pearls are connected to the imperial power, not only in China, but also in other countries, especially in the West. Caesar, the Roman commander who ruled the world in BC, made his crown with pearls. So that "Caesar" became the title of Western emperors. The most familiar to people is the French Emperor Napoleon. The enemies of the artillery conquered the whole of Europe. After destroying the feudal system, they claimed to be the French emperor. Napoleon, who despised the right to teach, took the crown to his head when he was crowned by the pope. . This move has become a widely circulated story in history. He and his wife's crown are studded with pearls. 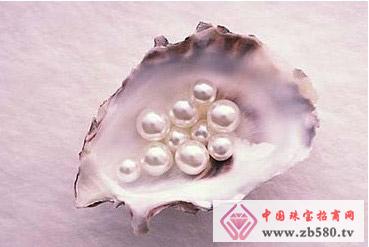